I read once somewhere that much of the violence inflicted upon the world is at the hands of young men who have never held a job or a girl’s hand.

For some reason the comment comes back to me with a sad ring of truth. Perhaps it’s triggered by the fact that today my son, a highly trained Navy nurse, is being deployed to a war zone.

Too many young men throughout the world are trapped in circumstances which, at a pivotal time in their development — adolescence and early adulthood — give them little or no outlet for the restless energies and ambitions that come awake in those years. Their cultures stifle them with lack of education, lack of careers, and with social and institutional mores that do not facilitate, perhaps even actively discourage, constructive interaction with females.

Such men, in their young prime, stew with impotence, boredom and frustration; they become marks for exploitation by older men of a different sort — ideologues, fanatics, criminals, tyrants, myrmidons. And of course a percentage of the exploited young men turn into the next generation of thugs who exploit… young men. 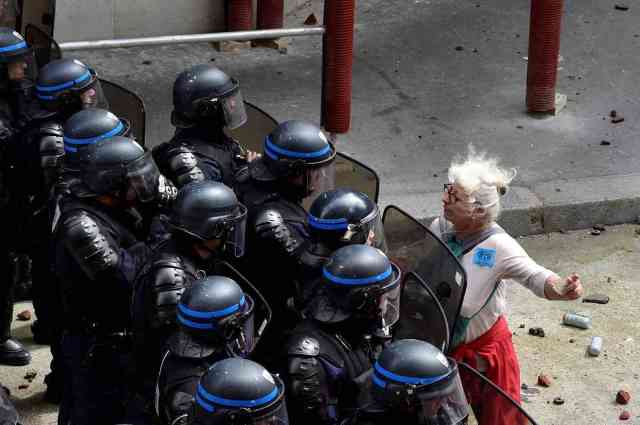 It’s hard to see a way out of the global syndrome of undeclared wars, endemic conflict, and fleeing masses of people unless and until the reactionary, repressive, defensive measures widely resorted to by governing entities give way to attempts, however tentative, to remedy the underlying causes of dysfunction and turmoil at their source. Those causes are tiresomely familiar in the recitations of fools like me: poverty, ignorance, injustice, gender discrimination, greed…. The litany begins to sound almost biblical. 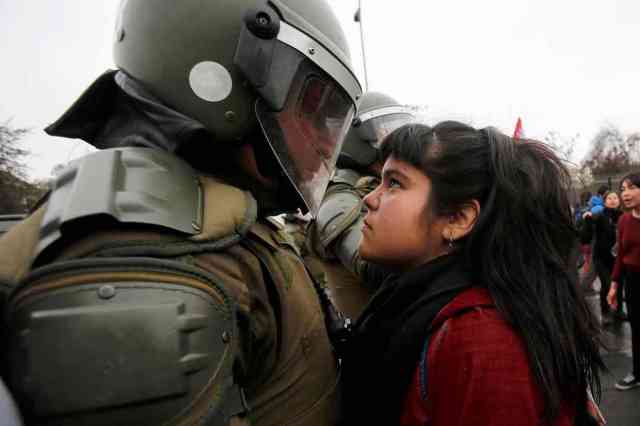 I resist most impulses to use my little blog for venting about inconvenient perceptions that don’t obviously correlate to art or language. I lost this particular skirmish with myself, but I’ll carry on the fight to say mostly nice things here and save despair for my pillow.

I live in Texas and devote much of my time to easel painting on an amateur basis. I stream a lot of music, mostly jazz, throughout the day. I like to read and memorize poetry.
View all posts by JMN →
This entry was posted in Commentary and tagged miscellaneous. Bookmark the permalink.

3 Responses to An Inconvenient Perception