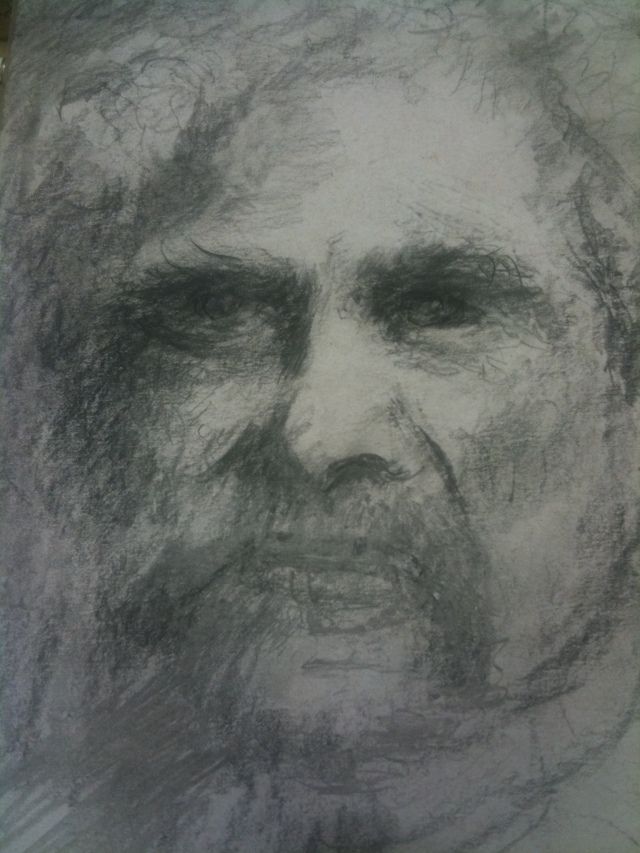 I’ve read about a third or so of Hamlin Hill’s “Mark Twain: God’s Fool.” It’s about the last ten years of his life, based on materials that were not available or publishable when family members were still living. It paints a mixed picture of the man, a number of things not particularly inspiring, as is the case with most mortals, even famous writers. He was a compulsive speculator and was involved in get-rich schemes all his life. He lost a lot of money, but seemed to live well most of his life. The book blurb says Hamlin Hill is a professor of English who has taught at various universities and was educated at the Universities of Houston, Texas, and Chicago. I had not heard of him. To me one of the more dismal features of Twain’s life is the tortured, Victorian family relationship. He had several daughters; one died, and the anniversary of her death was forever after observed; both the wife and the other daughters were “ill” much of the time with what Hill says was the Victorian equivalent of “nerves,” depression, hysteria, hypochondria, etc. Apparently, much of the women’s problem was Twain himself.

Here’s a happier subject: Andrew. I’ve been singing “Baa Baa, Blacksheep” to him for a couple of weeks, and the other evening he sang it back. From the start he listened, and was obviously interested. Then he started saying (or singing) “baa baa sheep.” But the other night I was on the floor with him in the living room; he was playing with something, and almost as an afterthought, he got through it something like this: “baa baa sheep, have you wool, yessir, yessir, thee baa fool.” I just had to hug him to death. He’s been feeling very good and doesn’t seem to be affected by the little allergic conditions that bring him down now and then.

I live in Texas and devote much of my time to easel painting on an amateur basis. I stream a lot of music, mostly jazz, throughout the day. I like to read and memorize poetry.
View all posts by JMN →
This entry was posted in Anthology and tagged correspondence. Bookmark the permalink.