She had the loosest, least finished-looking of Impressionist techniques—a trait that helps explain her neglect, versus the more decisively branded manners of the men, but one that also fascinates. Her paintings, indefinite at first glance, are hard to stop contemplating once you’ve started. It’s as if she had truncated a process of picturing that we, as viewers, irresistibly see through to completion. 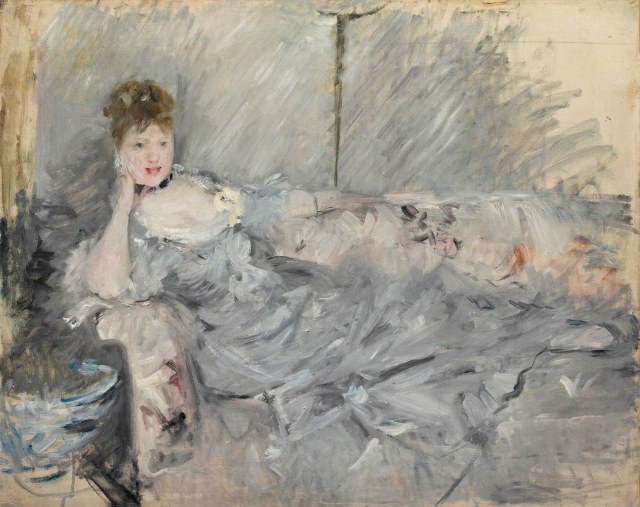 I live in Texas and devote much of my time to easel painting on an amateur basis. I stream a lot of music, mostly jazz, throughout the day. I like to read and memorize poetry.
View all posts by JMN →
This entry was posted in Quotations and tagged painting. Bookmark the permalink.