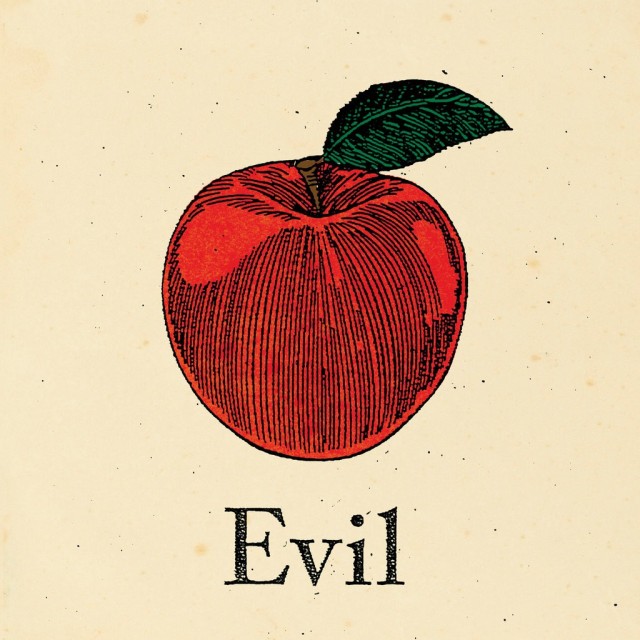 When Jerome, the patron saint of translators, rendered the Bible into Latin, he introduced a pun that created one of the most potent symbols of Christian iconography, turning the Tree of the Knowledge of Good and Evil (“malus”) into the tree of apples (“malum”). It’s true that “malum,” in Jerome’s day, could mean any number of fruits: the serpentine creature on Michelangelo’s Sistine ceiling, for instance, is coiled around a fig tree. But in the 16th century, both Albrecht Dürer and Lucas Cranach the Elder, following Jerome’s lead, famously depicted Adam and Eve beside unambiguous apples. And when, the following century, John Milton wrote of Eve’s “sharp desire … / Of tasting those fair Apples,” he helped concretize the image of the bright rubine Malus pumila that we know today.
[Mark Polizzotti, “Why Mistranslation Matters,” NYTimes]

I live in Texas and devote much of my time to easel painting on an amateur basis. I stream a lot of music, mostly jazz, throughout the day. I like to read and memorize poetry.
View all posts by JMN →
This entry was posted in Commentary, Quotations and tagged language. Bookmark the permalink.

3 Responses to On Mistranslation