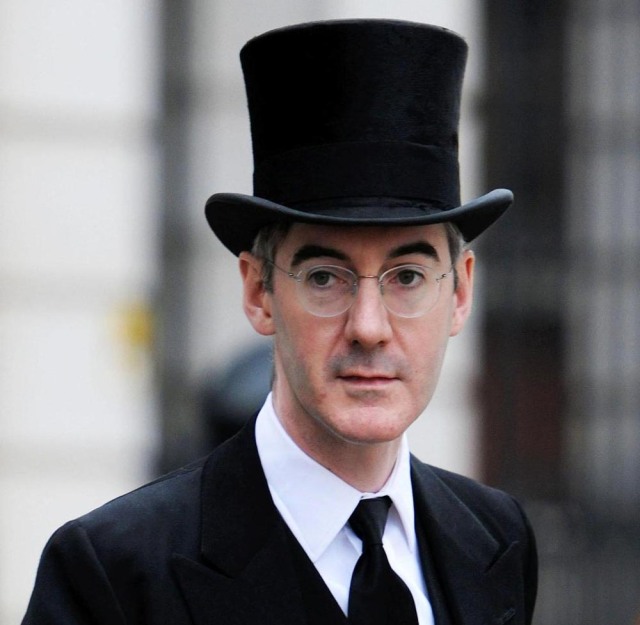 “The candyfloss of outrage that we’ve had over the past 24 hours — which is almost entirely confected — is from people who never wanted to leave the European Union,” Mr. Rees-Mogg said in an interview with BBC radio.

And the gentleman administers a proper drubbing to the blighters.

I live in Texas and devote much of my time to easel painting on an amateur basis. I stream a lot of music, mostly jazz, throughout the day. I like to read and memorize poetry.
View all posts by JMN →
This entry was posted in Commentary and tagged Brexit, language. Bookmark the permalink.