John le Carré at his home in London, 2019. Credit…Charlotte Hadden for The New York Times.

This morally murky world of spying is where le Carré continues to make his literary mark.

In the late 1950s le Carré taught foreign languages at Eton, Britain’s most elite all-boys’ boarding school. It gave him insight into a culture that has provided Britain with a production line of Old Etonian politicians, including [Boris] Johnson. “I’ve taught a dozen Johnsons,” le Carré says. “Eton does something extraordinary. It doesn’t teach you to govern. It teaches you to win. That’s what it’s about.” 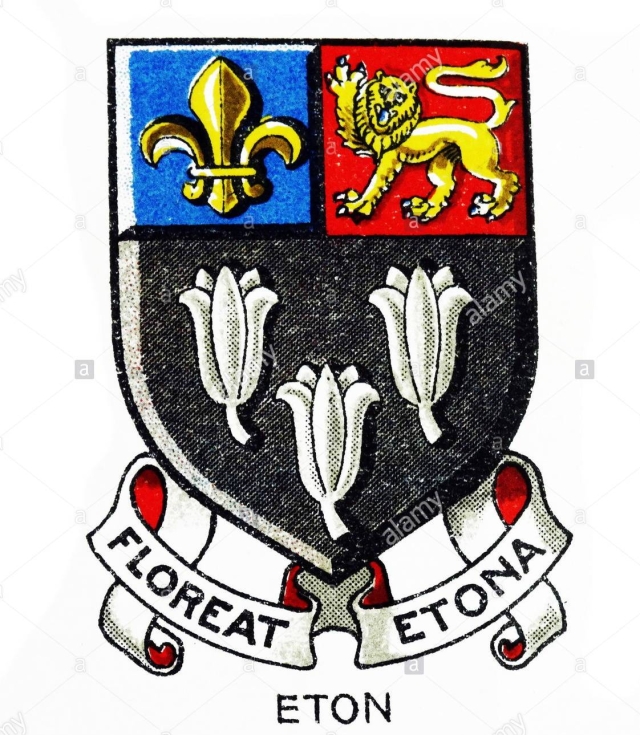 … “[Brexit] began in the big landed houses of England,” he says. “That’s where the Brexit fantasy, the nostalgia for the suspicion of your German and your Frenchman and those chaps who weren’t much use in the war, that’s where that was born.”

I live in Texas and devote much of my time to easel painting on an amateur basis. I stream a lot of music, mostly jazz, throughout the day. I like to read and memorize poetry.
View all posts by JMN →
This entry was posted in Quotations and tagged Brexit, Eton, fiction, John Le Carré, literature. Bookmark the permalink.