What We Have Here Is an Influencing Situation 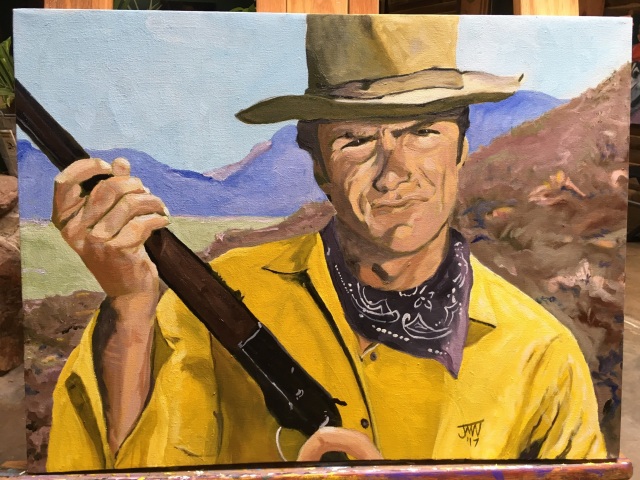 The Airprox board said this, combined with a lack of visual warning, had resulted in “a significant and largely unmitigated safety risk” and recommended that RAF Air Command uses a system to receive notification of commercial drone operations.

In the above text I would write (and say) “use” instead of “uses,” substituting subjunctive mood for indicative mood. The verb in question is in a subordinate noun clause depending on a main verb “recommended.” It’s a case of an “influencing” statement. The subjunctive helps convey that the action in the subordinate clause is theoretical and not factual. I wonder if other English speakers feel as strongly as I do that subjunctive must be enforced in this sort of utterance.

I live in Texas and devote much of my time to easel painting on an amateur basis. I stream a lot of music, mostly jazz, throughout the day. I like to read and memorize poetry.
View all posts by JMN →
This entry was posted in Commentary and tagged language. Bookmark the permalink.

16 Responses to What We Have Here Is an Influencing Situation