Yes, It’s in Focus, I Think 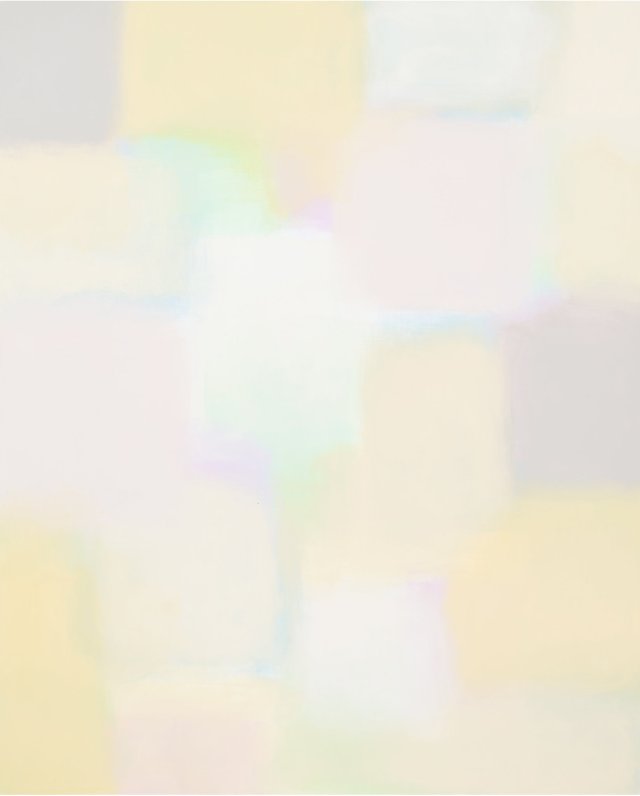 Suh Seung Won, a pioneer of the process-based Korean painting movement known as Dansaekhwa, or monochrome, started out with hard-edge, translucent rhombuses that evoke unreal architectural spaces. In the large-scale recent canvases comprising most of “Suh Seung Won: Simultaneity” at the Korea Society, those rhombuses have become overlapping bursts of diaphanous yellow and pink. They’re too square to read as clouds, despite the unmistakable glints of blue peeking through, so the mood remains otherworldly.

I live in Texas and devote much of my time to easel painting on an amateur basis. I stream a lot of music, mostly jazz, throughout the day, and watch Netflix and Prime Video for entertainment. I like to read and memorize poetry.
View all posts by JMN →
This entry was posted in Commentary, Quotations and tagged painting. Bookmark the permalink.