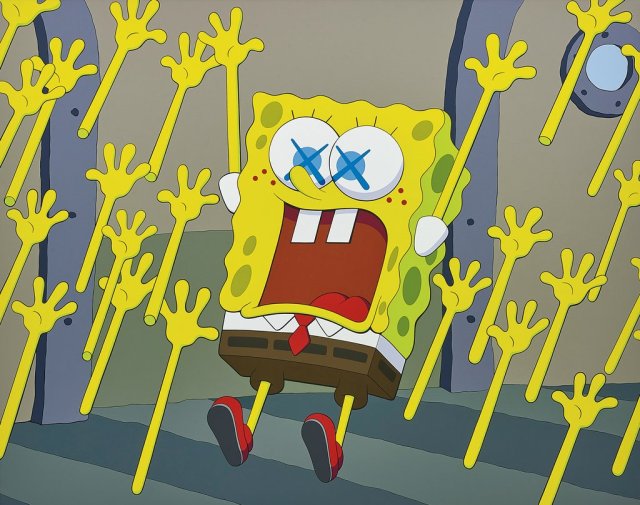 “The Walk Home,” a 2012 painting featuring the cartoon character SpongeBob SquarePants by KAWS, sold Thursday for $6 million at Phillips. Credit via Phillips.

“The market is wacky…,” said Douglas Walla, a private dealer based in New York, commenting on the current vogue for KAWS. “The whole thing is lubricated by social media. Artists have been able to become successful without having to engage with the critical arena.” 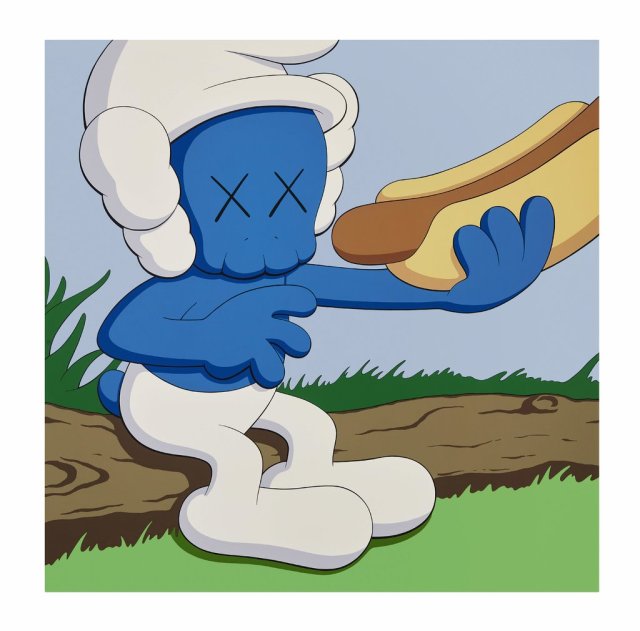 I live in Texas and devote much of my time to easel painting on an amateur basis. I stream a lot of music, mostly jazz, throughout the day, and watch Netflix and Prime Video for entertainment. I like to read and memorize poetry.
View all posts by JMN →
This entry was posted in Quotations and tagged art, Brian Donnelly, KAWS, Koons, painting, social media. Bookmark the permalink.