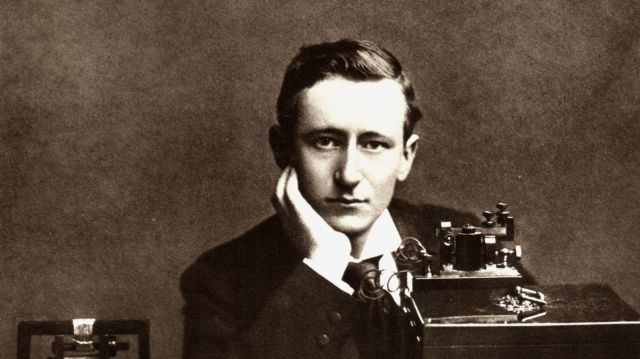 Bret Stephens has commented on how the relatively new technology of radio was received enthusiastically in 1930s Germany. Effort was made to produce and distribute a cheap radio — the Volksempfänger, or people’s receiver — “that could bring the Führer’s voice and message into every home.” (“World War II and the Ingredients of Slaughter,” NYTimes, 8-30-19)

I think of the Volksempfänger as the Volkswagen of radios, hearkening back to a Beetle — the people’s car — that drew hard service during my student days.

It’s fun to muse speculatively on the arc from radio to Twitter. In the annals of mass communication, television may go down as an intervening blip, a mere enhancement of radio leap-frogged by Jack Dorsey’s Marconi-level hop.

Dorsey called his invention “Twttr.” He emitted the first tweet in 2006: “just setting up my twttr.” On 15 July 2006, TechCrunch reviewed the new Twttr service:

Odeo released a new service today called Twttr, which is a sort of “group send” SMS application… People are using it to send messages like “Cleaning my apartment” and “Hungry.” (“Who Invented Twitter?” ThoughtCo)

And here we are, cleaning our apartments. Thank you, @Jack.

I live in Texas and devote much of my time to easel painting on an amateur basis. I stream a lot of music, mostly jazz, throughout the day, and watch Netflix and Prime Video for entertainment. I like to read and memorize poetry.
View all posts by JMN →
This entry was posted in Commentary and tagged German, language, Marconi, mass communication, radio, technology, television, Twitter. Bookmark the permalink.