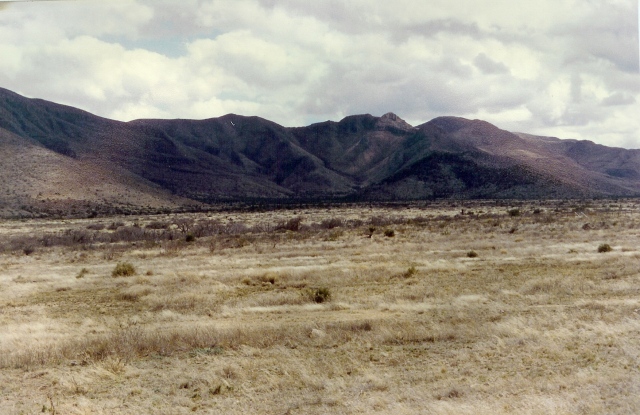 I once said to my dad in a dream, “What did you think? That you fucked my mother and got an idiot?”

I was cooking an elaborate turkey stuffing in my mother’s kitchen to celebrate for the umpteenth time their hoary divorce. Perhaps I had opened the oven door once, twice, or thrice to check on my concoction.

He admonished me that each time I opened the oven door I was letting heat escape, which inhibited the cooking process. I wanted to tell him that even in middle age I understood escaped heat, but I needed to see how my stuffing was doing.

So I said it in a dream years after he died.

That I can conceive of talking to him like that hurts me in a sense. I wonder if it does him also? Such language would have fetched me a licking as a kid.

He’s a crock of ashes in a shallow hole in West Texas now. Can he hear me tell him I was offended? Religion only knows what the dead hear.

I live in Texas and devote much of my time to easel painting on an amateur basis. I stream a lot of music, mostly jazz, throughout the day, and watch Netflix and Prime Video for entertainment. I like to read and memorize poetry.
View all posts by JMN →
This entry was posted in Commentary and tagged miscellaneous. Bookmark the permalink.