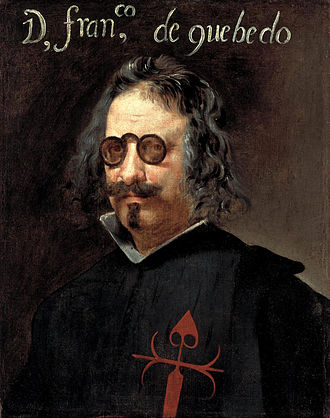 Quite a few readers wrote to us last week to take issue with this sentence at the end of a briefing: “His whereabouts is unknown.”

Surely, they wrote, it should be “whereabouts are.”

Well, yes and no.

Times editors consult an in-house style guide for grammar and spelling questions like this. And the entry for “whereabouts” tells us to “construe it as a singular.”

While “whereabouts” is commonly used as a noun, it began as an adverb (“Whereabouts are you from?”). That means the “s” at the end is an adverbial suffix — think of “always” or “besides” — and not an indicator of a plural noun.

Historically, “whereabouts” has been considered both singular and plural when used as a noun, though in recent years the plural has been winning out.

Philip Corbett, our top editor for standards, said that in cases of two acceptable usages, the Times stylebook often specifies one, and sometimes the more traditional one.

“At some point,” he said, “we may have to consider whether to change our stylebook guidance, if only to avoid distracting readers who may believe that the singular usage is wrong.”

I live in Texas and devote much of my time to easel painting on an amateur basis. I stream a lot of music, mostly jazz, throughout the day, and watch Netflix and Prime Video for entertainment. I like to read and memorize poetry.
View all posts by JMN →
This entry was posted in Anthology, Quotations and tagged language. Bookmark the permalink.