“The Skill of Deep Watching” 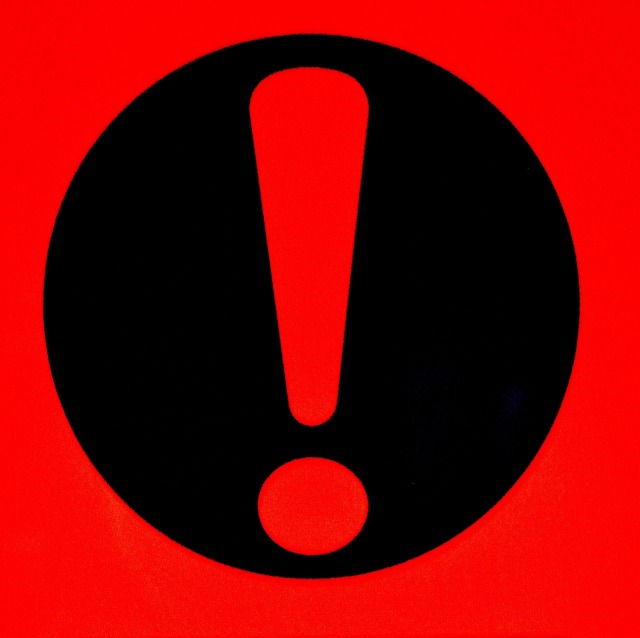 This essay by Salvatore Scibona, a novelist, speaks to me for its call to transcend the outrage bait, the incitements to be condemnatory, to which we are exposed in so much discourse. His reviving of a more “capacious” meaning of “witness” as an alternative to
judgment hearkens to sage advice from religious tradition that’s honored perennially in the breach. Also, it’s refreshing to encounter a witness for the benefit, besides entertainment, of reading good literature!

We could use an alternative to judgment… I think we can find one in literature. I’m talking about stories that take an ordinary person and watch her, through hours and years, inside and out, and strive, if not for objectivity, then at least for evenhandedness. George Eliot watches characters screw up and then asks the reader not to be too hard on them. Cormac McCarthy can use a language so stripped of judgment as to appear, deceptively, unconcerned with conscience. Somewhere in between, Cheever has a remarkable ability (as Joan Didion said of people with self-respect) “to love and to remain indifferent.”

All three have the skill of deep watching. When they describe in detail a conflict that cries out for us to take a side but hold back from explicitly taking a side themselves, they are not overlooking the moral stakes. They are compelling a moral response from us that’s more challenging than approval or disapproval. Under the influence of their restraint, our conscience is engaged in a new way, as a witness.

That word has a more capacious meaning than we tend to allow it. The Oxford English Dictionary defines a witness as, among other things, “one who is or was present and is able to testify from personal observation.” It also lists an older meaning: “knowledge, understanding, wisdom.”

I live in Texas and devote much of my time to easel painting on an amateur basis. I stream a lot of music, mostly jazz, throughout the day. I like to read and memorize poetry.
View all posts by JMN →
This entry was posted in Quotations and tagged language, society, writing. Bookmark the permalink.

1 Response to “The Skill of Deep Watching”