“Something You Did in Latin” 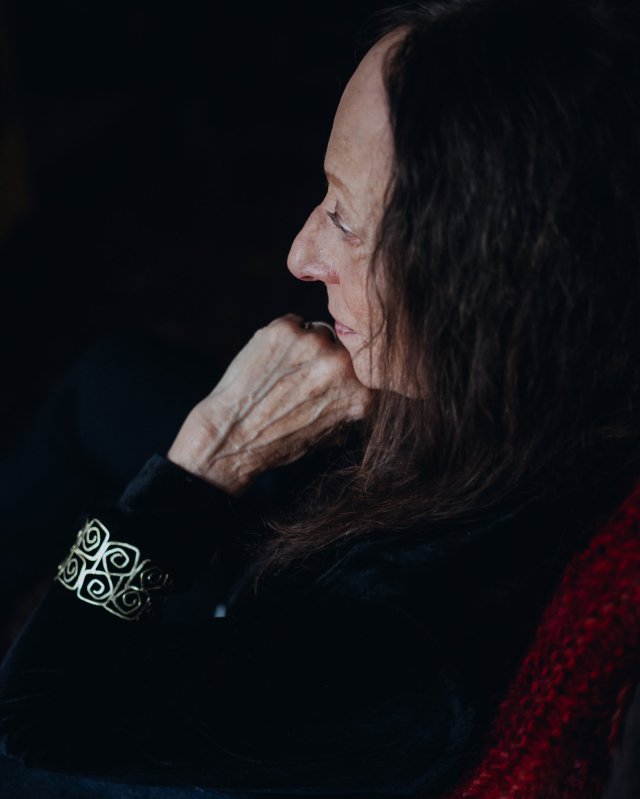 Carol Gilligan is the author of “In a Different Voice: Psychological Theory and Women’s Development,” published in 1982. The widely disseminated book “made her an academic celebrity.” She and Naomi Snider have recently co-authored “Why Does Patriarchy Persist?” The quotations are from an article about a talk Gilligan and Snider gave at the Strand bookstore in New York City on January 31, 2019.

While other academics and conservative thinkers were tying themselves in knots over Dr. Gilligan’s work, Harvard anointed her as its first gender studies professor. “When I got there,” she said, “I thought gender was something you did in Latin.”
…
At the Strand event, the last question of the evening came from a teenage girl. What advice would Dr. Gilligan give to young girls who want to resist or protest, she said, “but don’t want to be labeled ‘nasty or angry women?’”
“Well, you are going to be labeled,” was Dr. Gilligan’s answer. “The question is, ‘What is your response?’”

I live in Texas and devote much of my time to easel painting on an amateur basis. I stream a lot of music, mostly jazz, throughout the day. I like to read and memorize poetry.
View all posts by JMN →
This entry was posted in Anthology, Quotations and tagged language. Bookmark the permalink.