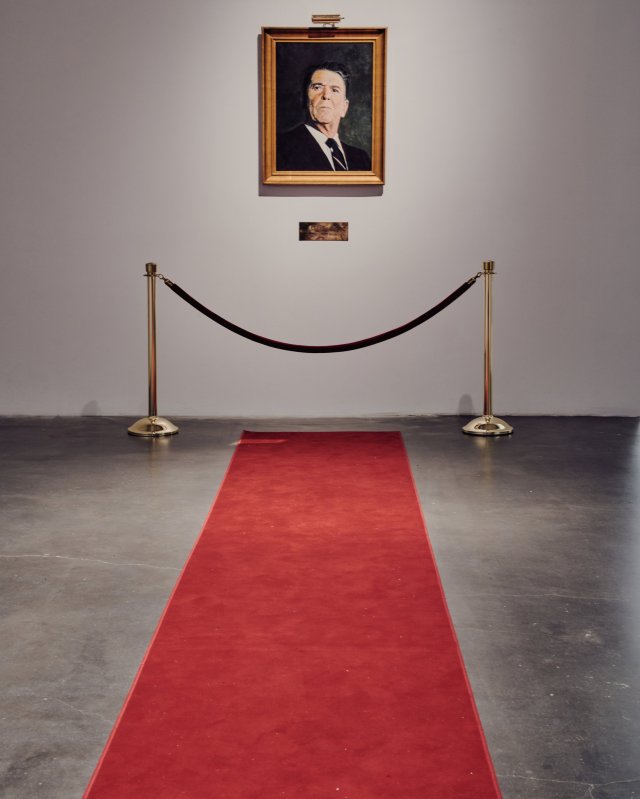 I do wish [the show’s curators] had enforced a bit more critical distance. Mr. Haacke, as each gallery proudly proclaims, has written every single wall label himself — which offers helpful context, but turns the show into an uncomfortable act of self-justification. The words put too much emphasis on what Mr. Haacke meant, and not what he actually made.

Farago’s comment supports a bias of mine that an artist’s work may breathe more the less he verbalizes about it.

On a language note, this article acquaints me with the word “exudation,” a derivative from “exude,” meaning to ooze, as from a pore or wound.

I live in Texas and devote much of my time to easel painting on an amateur basis. I stream a lot of music, mostly jazz, throughout the day. I like to read and memorize poetry.
View all posts by JMN →
This entry was posted in Commentary and tagged art, language. Bookmark the permalink.

3 Responses to Meaning vs. Making