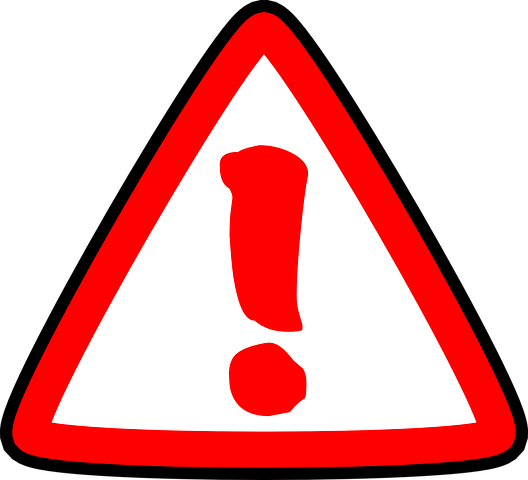 These are voices echoed by Spencer Bokat-Lindell recently in the NYTimes.

Some of [Buttigieg’s] ideas… don’t fall neatly on the ideological spectrum… Mr. Buttigieg’s triangulations are more banal… Displays a facility with rhetoric … His appeal, in aesthetic terms, is antithetical to… He carries no populist resentment and can easily speak the language of the coastal elite… His image as a “verbally adept” moderate… His allure may be smaller than it appears… With his air of decency and grab bag of gifted-and-talented party tricks… For all his overdetermined virtuosity — an accomplished pianist! a Rhodes scholar! a polyglot! — he has demonstrated no political artistry…

The tone is that of a clubby commentariat hoist on its own effluvia trading lofty quips amongst itself.

I hope the party of Will Rogers will grasp the urgency of speaking plainly to citizens whose vote is needed to revive representative government from its coma.

I live in Texas and devote much of my time to easel painting on an amateur basis. I stream a lot of music, mostly jazz, throughout the day. I like to read and memorize poetry.
View all posts by JMN →
This entry was posted in Commentary and tagged bombast, cant, language, Pete Buttigieg, Will Rogers. Bookmark the permalink.