Duking It Out With Regret 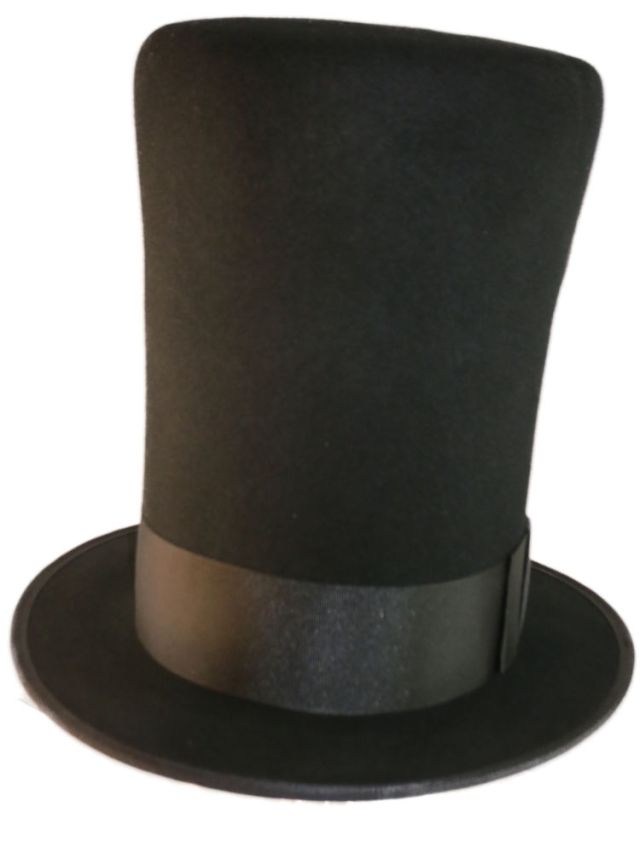 “I have said previously that it was a mistake and an error to see him after his release… I can only reiterate my regret… I was mistaken to think that what I thought I knew of him was evidently not the real person… I am at a loss to be able to understand or explain Mr Epstein’s lifestyle… I deplore the exploitation of any human being and would not condone, participate in, or encourage any such behaviour.”

Parsing: The Duke regrets thinking what he thought, regrets not knowing that the probationed felon whose mansions he frequented wasn’t the “real” person. The Duke is at a loss to comprehend the “lifestyle,” presumably the pimping, prostituting and pedophilia part, since the rest conforms quite closely to the royal lifestyle.

In commoner words, it did not walk like a duck, nor quack like a duck, yet, cruelly for the chastened Duke, was a duck. The blinkered royal was blindsided for years by a stealthy, camouflaged predator!

This rebuttal which can’t quite name what it rebuts resembles that of a compromised man — rant, cant and flap. But in a world in which powerful men are gentlemen (except for the dastardly dead duck), who can doubt the Duke’s regret?

I live in Texas and devote much of my time to easel painting on an amateur basis. I stream a lot of music, mostly jazz, throughout the day. I like to read and memorize poetry.
View all posts by JMN →
This entry was posted in Commentary and tagged Epstein, language, rhetoric, syntax. Bookmark the permalink.